“It’s really hard,” the 36-year-old singer/songwriter tells Billboard. “Everybody’s got a different line of where cheesy is.” But Lang is confident he’s on the right side of that divide with “Stronger Together,” a track from his forthcoming album Signs premiering on Billboard today (Aug. 11).

Read the Article and Stream “Stronger Together” at Billboard.com.

Tickets On Sale This Week 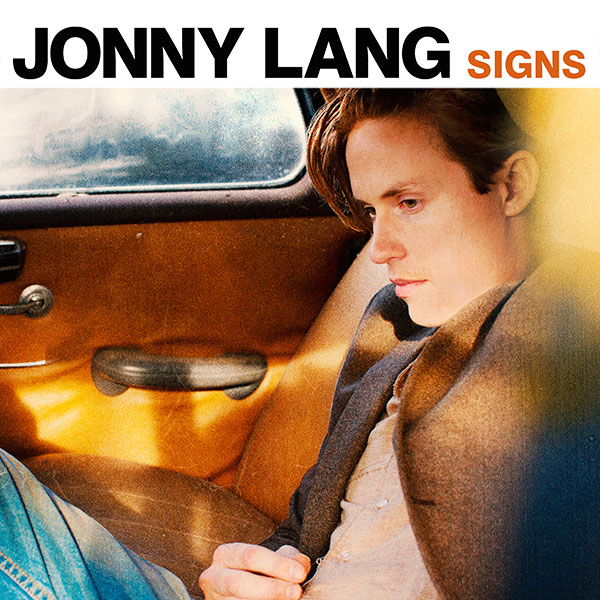 Jonny Lang’s brand new studio album, Signs, will be released in North America on September 8th via SayRai / Concord Records.  The album (his sixth major label release) is his first in four years. The European release for Signs will be on August 25 via Provogue Records / Mascot Label Group.

The new album is available to pre-order here: http://amazon.com/dp/B071FPWNS6.  All pre-orders will include both “Bitter End” and “Make It Move” as instant gratification tracks.

This morning, twenty-five new shows in North America have been added to Jonny’s World Tour in support of Signs.  Tickets for most of these shows will go on sale this week.  VIP tickets will be available starting this Tuesday via www.jonnylang.com

END_OF_DOCUMENT_TOKEN_TO_BE_REPLACED 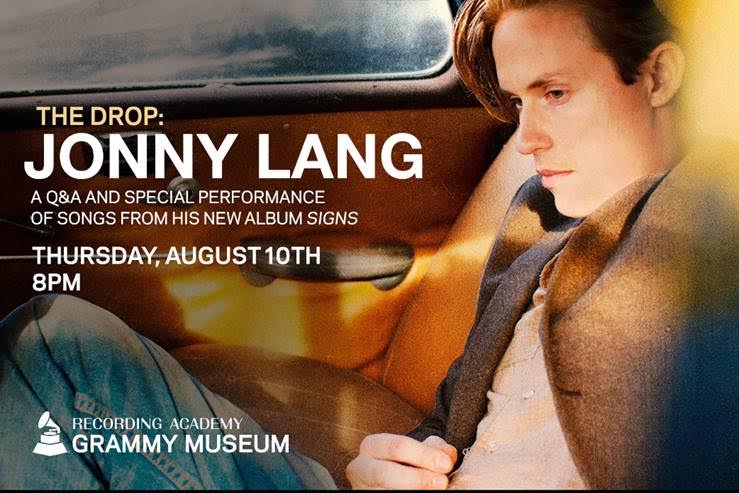 The GRAMMY Museum welcomes Jonny Lang to the Clive Davis Theater on Thursday, August 10 for an intimate conversation about his return to the spotlight and new album, as well as a live performance, featuring songs off Signs. 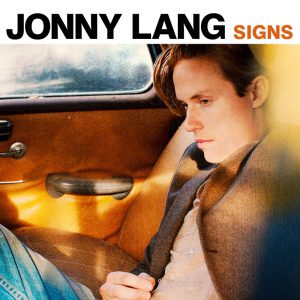 Jonny Lang’s brand new studio album, Signs, will be released in North America on September 8th via Concord Records. The album (his sixth major label release) is his first in four years. The European release for Signs will be on August 25 via Provogue Records / Mascot Label Group.

“Bitter End is about humanity continuing to repeat the same mistakes over and over – are we just going to keep doing that until we are all gone?” Lang shared. “Or, are we going to learn from them, and allow for it to be a lesson that lasts, which we can do something with, and turn the past errors it in to a positive before we end up in a place where we can’t come back from.”

Signs is available to pre-order here: http://amazon.com/dp/B071FPWNS6 All pre-orders will include both “Bitter End” and “Make It Move” as instant grat tracks.

Jack Broadbent and Guthrie Brown have been confirmed as direct support on a majority of the appearances scheduled for August through October in North America. Both artists will appear solo.

Guthrie Brown is a Nashville transplant by way of Montana who began playing the guitar at age six. By the age of seventeen, he left high school for Nashville to pursue his dream of being a professional recording artist. Now at twenty-two Guthrie has toured the country relentlessly, signed a publishing deal with BMG and is currently recording his first full length album with GRAMMY® Award winning producer, Jacquire King (Kings of Leon, Dawes, Of Monsters and Men, James Bay).  For more information http://www.guthriebrownmusic.com/.

Jack Broadbent was hailed “The new master of the slide guitar” by the Montreux Jazz Festival, and “The real thang” by the legendary Bootsy Collins. He has spent the past year wowing international audiences with his unique blend of virtuosic acoustic and slide guitar, and poignant folk and blues inspired vocals. Born and raised in rural England, Jack grew up listening to artists such as John Lee Hooker, Peter Green, Robert Johnson, Neil Young and Joni Mitchell, to name a few. These legends of rock, blues, roots and folk influenced his distinctive song writing, singing and performance style, which have a depth and heart that defies strict musical genres. Broadbent‘s performances exude a warmth, humor and energy that has electrified audiences worldwide. For more detail: http://www.jackbroadbent.co.uk or https://www.facebook.com/JackBroadbentMusic.

Jonny Lang’s official Signs tour shirt is available now at the online store as a stand-alone item or as a pre-order bundle with the new album: https://www.hellomerch.com/collections/jonny-lang